“There’s always a chance to start over” is a common message. It’s meant for encouragement, and plenty of times it’s accurate. People do often rebuild their lives after an abusive relationship or a job loss or an illness. Their life may not look exactly the same, but it can wind up being better in a number of ways.

Other times, there’s no fresh start, not in the way one hopes for. A missed chance is gone. An opportunity won’t return. There are limits to the ways in which we can start over.

Regret naturally follows. And regret can throw up a wall around you, keeping you locked up with your past, tormented by “what-ifs,” and unable to perceive present and future possibilities.

Insights From Tirra Lirra by the River 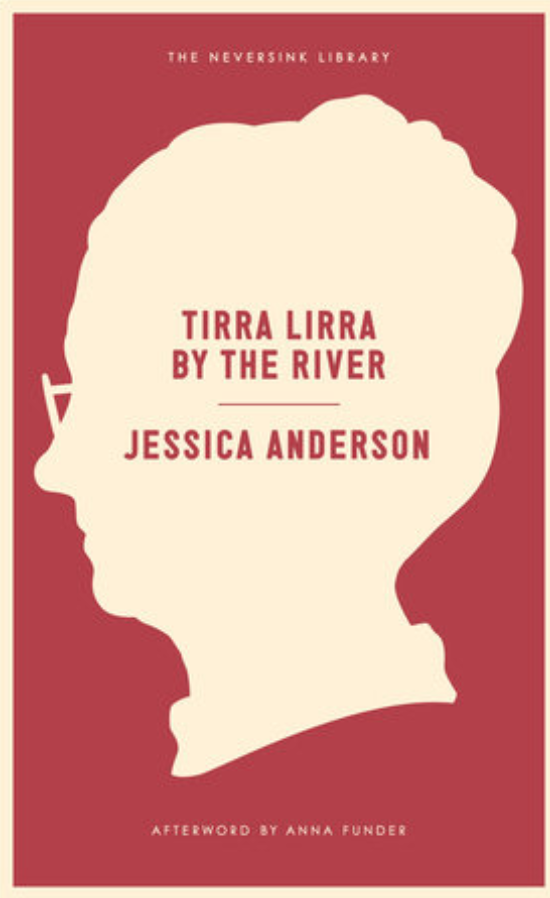 Last year, I read Tirra Lirra by the River, a novel by Jessica Anderson. As a young woman, the main character, Nora, jumps at the chance to leave the backwaters Australian community where she grew up. As an old woman, she returns and wonders whether leaving had been the right decision after all.

Nora has a gift for art. In various ways, she draws on her artistic skills after leaving home, but towards the end of her life she also thinks that she would have grown more as an artist had she stayed.

Throughout her life, she suffers various heartbreaks, including a wretched marriage. After her marriage, she wonders if some paths are permanently closed to her:

I knew that like fruit affected by a hard drought, I was likely to be rotten before ripe. Sometimes I believed it was already too late, but at others I was seized by a desperate optimism that expressed itself in spates of chatter and laughter and hectic activity.

But it would be wrong to say that her life has been devoid of joy, interest, and friendship. And this is what brings me to the main point – What insights does the novel give us about dealing with regret?

Nora may feel angry, crushed, or terrified at various times in her life, but she doesn’t indulge much in self-pity. She also doesn’t try to sugar coat reality. Her retelling of her life has a clarity and straightforwardness that’s admirable. She can also take on a wry tone, finding absurdity in depressing circumstances.

She isn’t invulnerable to despair. But her general level-headedness is a way of dealing with regret and getting on. She doesn’t spend a lot of time railing against fate. She doesn’t lie to herself and pretend that everything is ok when it’s not. And – this is also important – she doesn’t pretend that something isn’t good enough when in fact it’s quite lovely and inspiring. Without being sentimental, Nora can appreciate what’s good.

Nora has her “what if” moments during the book. But for the most part, she doesn’t dwell on alternate scenarios or choices left unchosen. She also doesn’t waste mental energy on “should haves” or “shouldn’t haves.” (“Things shouldn’t have turned out like this!”) Whether they should have or not isn’t really something we can fully understand or control. Things are as they are; hard work and powerful hopes don’t guarantee certain outcomes. Sometimes we do have the power to change things, but not always, or not to the extent we like. We face our circumstances, make various choices, and that’s it.

With her artist’s eye and her powerful determination, Nora does find beauty in all kinds of situations:

In whatever circumstances I have found myself, I have always managed to devise a little area, camp or covert, that was not too ugly. At times it was a whole room, but at others, it may have been only a corner with a handsome chair, or a table and a vase of flowers. Once, it was a bed, a window, and a lemon tree. But always, I have managed to devise it somehow, and no doubt I shall do it again.

This skill in seeing beauty has been with her all her life. For instance, when she was younger:

I was amazed and enthralled by the thickness and brilliance of the stars, by the rich darkness of the sky, and the ambiguous peacefulness of the blazing moon. In an aureole of turquoise the moon sailed across the sky, and as I watched, our block of land became a raft and began to move, sailing swiftly and smoothly in one direction while the moon and clouds went off in the other.

And when she’s an old woman:

… at the other end of the veranda, I can see the dark leaves climbing one behind the other, casting on the timber a shadow perforated by tear-shaped fragments of sunlight.

This ability to perceive beauty in various forms and make space for beauty even in the middle of pain or misery, is a potentially life-saving skill. And it can certainly help temper regret.